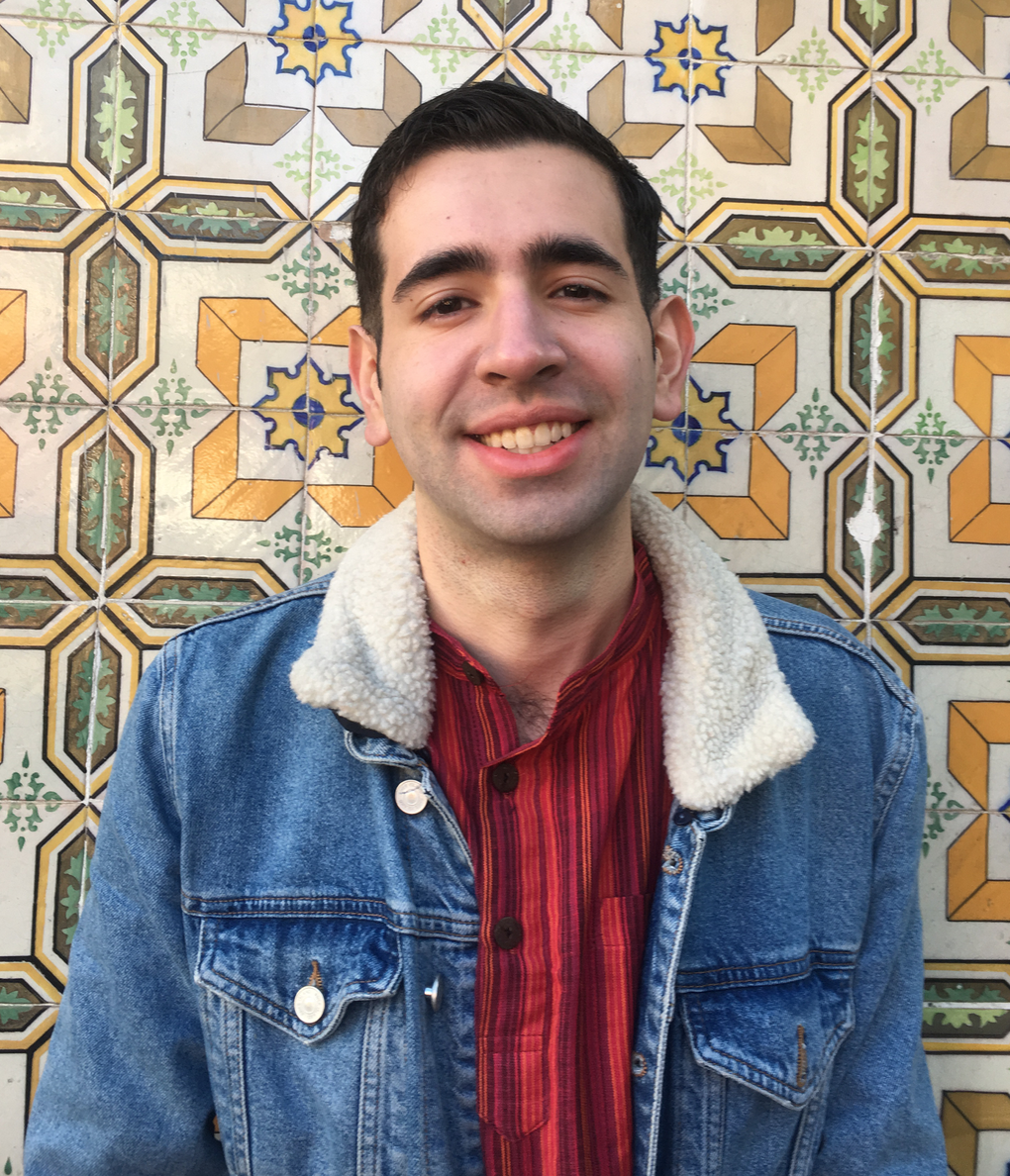 As the days keep accumulating, I keep having lots of first-timers. I have pulled my first all-nighter, I have been able to just manage every aspect of my life on my own. I very much think I can go through life, governing it on my own–although I wouldn’t do that.

Fall is starting to become noticeable, but so is the stress. Midterms, papers, lack of sleep, work, clubs, commitments. I heard the other day someone saying that the life of  a college student and an adult with children are the most stressful and complicated of the bunch–our schedules are incredibly packed.

I believe it has been a long time since you last heard of me. Well, not much has changed, other than my schedule. Yes, a lot has been added to it.  Besides academics, I have a part-time job, working as an office worker in human resources. I hold two leadership positions: one, as meeting coordinator in the Brandeis Immigration Education Initiative. The second one is as first-year representative in Triskelion, which advocates for a safe space at Brandeis to the LGBT+ community within the student body. I belong to the e-board of Jaded, a literary magazine, and write weekly for the newspaper The Hoot. Actually this week, I was inspired and decided to write an opinion’s article in which I talked about how the subject of undocumented immigrants was quite polarizing on this campus, which is shameful because it is an institution that highly values social justice.

However, the good thing about having been here, at Brandeis University, for two months already is that I have been able to find my niche. I have a posse of friends and the university has become very familiar. Not only that, but I have been able to become more open about certain things, and I have been able to grasp to my roots tightly. All these ideas have developed as I chat with my peers about life, future, and interests. We hang around Chum’s (a coffee house–rumored to be the inspiration of Friends‘s coffee house, Central Perk), the library (which has diverse places for one to sit, have a coffee, and chat), the Stein (a restaurant). The other day, my friends and I witnessed this spectacular eclipse at the zenith of a big rock that is between the sociology and science complex. No one ever dares to venture there, especially not during the night, but we do it anyway. It really was a magical place for us to sit and watch the moon’s performance, as we shared moon cake. My friend had recently gone home to visit her family, and she brought a bundle of Chinese goodies, after all she is a proud Asian. Anyway, we sat there, at the big rock, bickering and daydreaming about what will become of us in the future, and joked about what if nothing else turn out to the way we have planned.

I will like to talk about how important it is for you to embrace your roots, more than ever, especially when you attend a dominant white school. Although, nearly everyone here at Brandeis will argue that we are pretty diverse. Yes, in fact, we are, but not because admissions do a good job recruiting a diverse student body, it signifies that the population becomes a cohesive one. In fact, international students rebuff the idea of mingling with the domestic students, there is also a difference between being shy and being socially awkward, and Brandeis University has a lot of that. So, the campus can attract diversity from everywhere, but it is sometimes difficult for that diversity to mix altogether. It is as if the main ingredients of a typical homemade dish from Latin culture, like arroz con pollo (chicken and rice), would not want to mix one with the other. I doubt it is a good example, but you get the point–I hope.

I want you to be proud of your roots, because they will define you; they will allow you to have a better sense of who you are. Besides, being diverse, means being different and that cannot be a bad thing, can it ? Also, have in mind that it takes time to adjust, so take it easy. My suggestion, attending a University that barely has social life, is join clubs, activities, go to events, introduce yourself to as many people as possible. You will forget a few names–but others will stay, and, who knows, they may end up becoming your friends; your posse.

Remember to give yourself some treat time. Working hard is fine, but also play hard, as the common saying goes. In fact, I must remind myself that more often, because I have been working for countless hours, during the past two weeks. I have been getting little sleep, and right now I have a headache that it is killing me. Perhaps the headache is only a reminder that I need to have a more organized sleep schedule, and I must try to have some fun. It is college after all. Maybe I have overloaded my schedule, as you may have assumed, even if it is manageable, it is it worth it? I guess I will keep figuring out, college is also much about that: figuring things out.

Thanks for your readership, as always.