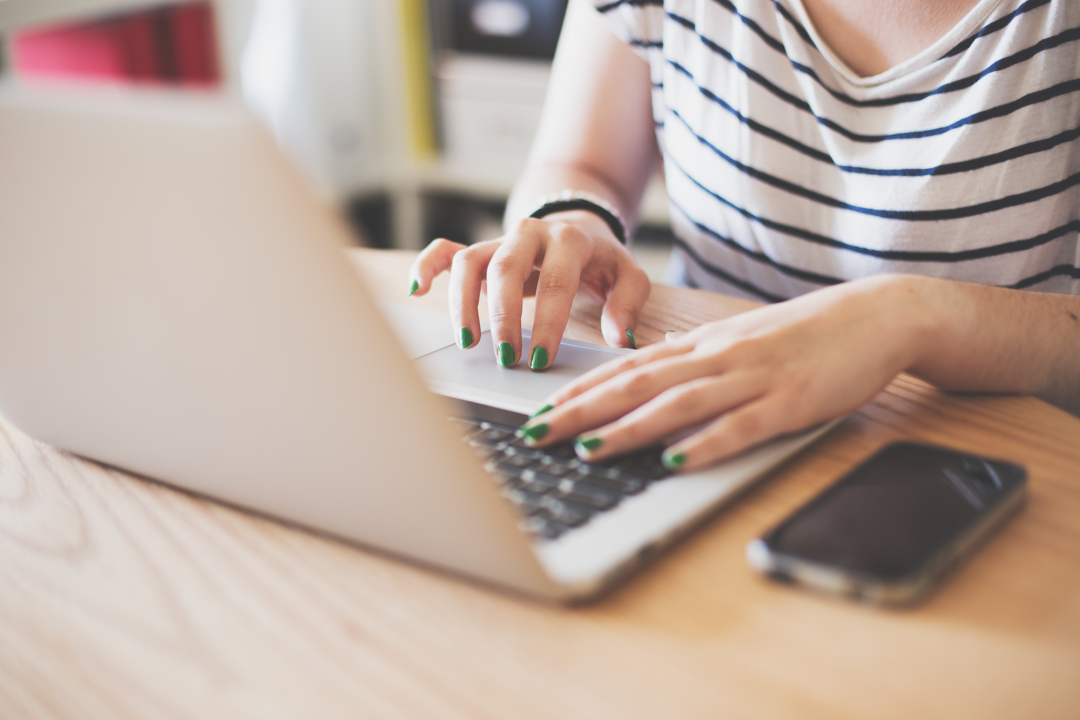 Where I Am From: A Poem

I am from the unstable minds of those who decided to become parents. From growing up too fast because I had to, but always questioning why I had to. I am from the ups and downs of emotion that run rapidly through the hallways into each bedroom and empty out into a world that is blind to what they do not wish to see.

I am from the laughs and giggles of neighborhood kids as we ran through the streets like we knew what life was all about but really had no idea until the sad truth settled beneath our subconscious cries for help. From the pure moments of happiness that were few and far between but still meant the world to me as they randomly came into my life at the times I needed them most.

I am from the hushed whispers and blinded stares of my own family members and friends pointing at my life and my upbringing thinking they know all about these struggles I face but in fact have no idea because they can’t even look me in the eye and ask me what its like to be raised by someone not in control of her own feelings, thoughts, and emotions. I am from a hidden secret and even though I was only a child that moment in time seems to be tattooed into my memory the exact same way that memory was forced upon me.

And to this day I still struggle with the fact that I was too scared to tell someone so instead I just made myself forget that part of my life even though it resurfaces every time I attempt a relationship with the opposite sex. I am from a little blonde haired blue-eyed boy who sometimes calls me mommy even though I did not give birth to him but he will forever and always be my source of strength and love.

I am from ER visits and psych admissions with one particular incident in mind that was the worst I had ever seen but no one seemed to care that it was and is tearing our family apart not just because of her but because of all the people around her that standby and do nothing about it which is just as bad as being the problem.

I am from a high school that cared more about the score on the football field than the scores on student’s assignments until I made a choice to have a say in what I wanted for my education and go to a different school that followed a more technical approach which was a decision that changed by future to something that meant more than just getting by.

I am from a college application, government grants, awarded scholarships, and my first steps onto a college campus not knowing if I would be able to accomplish such a goal that no woman in my family has yet achieved. From late night study sessions, twelve-hour shifts, and never-ending final exams to establishing a career goal, working hard, and staying determined no matter what obstacles came my way.

I am from those nights of terror not knowing where I was going to sleep at night because my home situation filled me with more fear, anger, and sadness than sleeping in my car in an abandoned parking lot could ever do. But I am also from those same nights of fear that led me to seek out the goodness in the people around me and except the help I desperately needed from those who I thought were crazy to take in a complete stranger off the streets for a few nights that turned into months were I felt so happy and safe and a sense of family that I was not used too but to this day still gives me hope that I will have the same love and respect in my own family I choose to make one day.

I am from abuse. I am from mental illness. I am from drugs, alcohol, and prescription medication.