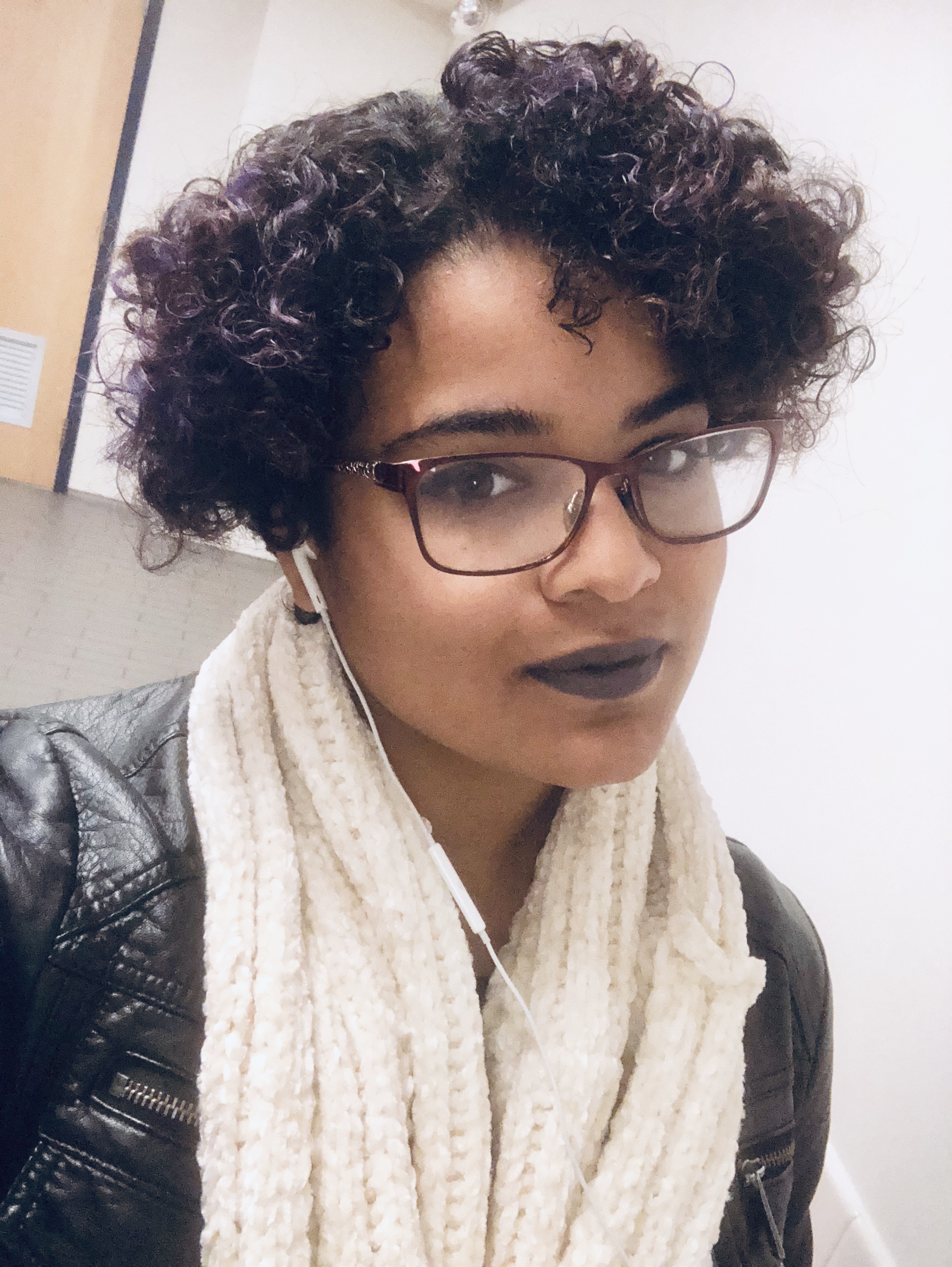 A Conversation with Oprah

As a freshman in college, it’s unheard of that I would have the opportunity to see Oprah Winfrey. However, UMass Lowell stands by their statement of being truly “for the students.”

Oprah Winfrey: author, actress, director, producer, and philanthropist is coming to the Tsongas Arena in Lowell, MA on November 15, 2018, to raise money for student scholarships and to inspire the masses of Lowell and beyond! I, however, have been chosen out of the tens of thousands of students at UMass Lowell, to be one of 200 students that sit with Oprah before the big event for a “master class,” where I’m assuming I’ll be inspired by her journey to become who she’s become and have questions answered by her personally.

To be completely honest with you, I’m not Oprah’s biggest fan. I don’t dislike her by any means, but I haven’t been awed by her, nor have I looked into what she’s done or how she’s done anything, but going to see Oprah in such an intimate setting is a once-in-a-lifetime opportunity that I couldn’t pass up. What I’ve learned from being in college thus far is that as long as you say yes when asked to go somewhere or do something, good things will happen to you.

Also, and maybe more important, is to advocate for yourself. For as long as I have been in school, I’ve always been good at writing emails. Before I started at UML, I started emailing everyone I could, making sure that I wasn’t missing anything and making sure everything would run smoothly come move-in day. By doing that, I unintentionally caught the attention of everyone I had emailed and people that they told about my self-advocacy. Even before I arrived on campus, my reputation was set for me, by me. But I didn’t stop there. Starting college was confusing, so I continued to email, set up meetings (which was terrifying), and everything else I could do to lessen the confusion and make it look, to other students. as if I had my “stuff” together. That enhanced my reputation here among the administration and others of authority.

It’s because I could self-advocate and get out of my comfort zone, that I was given the Student of the Month within my program, and everything I’ve done up to this point led me to the opportunity to be a part of Oprah’s “master class.” It’s 200 people, drastically less than the number of people that will be at Tsongas, and though I am not the most familiar with Oprah, I know she’s powerful, and no one knows what kind of opportunities could arise if I play my cards right with this.

I’m excited, but more excited to see what I can do to continue saying yes to opportunities that arise and being my best self. Stay tuned!